How to kill initiative in 5 easy steps 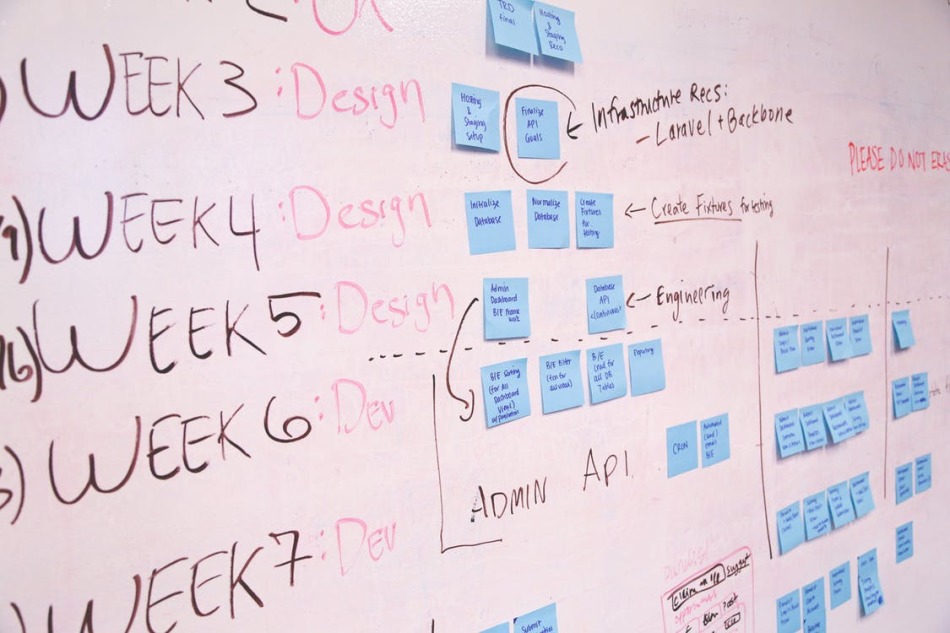 I remember when I was new to the business world.

I did my academic time and took a management trainee position with a major communications company in Canada.

I bristled with enthusiasm as I began my career journey.

I was eager to offer new ideas; new approaches to the way things were currently being done.

I wanted to change things.

But I soon learned that there were serious challenges ahead of me; obstacles that could prevent my progress and rob the organization of the benefits of my thinking.

I ran into people who didn't want to change; who are very comfortable with the status quo.

These 5 replies were offered up many times when I tabled a new idea that disturbed "the way things were done around here".

This is a shut down move intended to stop you dead in your tracks. It's a bullying tactic usually uttered by someone more senior to you who wants to intimidate you into believing your idea is a non-starter. It normally indicates that since it was not their idea it won't work.

Your response: "Perhaps, but we will never know if we don't give it a shot. Will you help?"

It is critical to declare your passion and tenacity to push your idea further.

This is a trump move. Why on earth would you want to change something that is obviously working? Your colleague loves the way things are, and they are terrified with any change that may come along.

Your response: "The current process definitely has merit, but I believe it can be improved substantially."

These people don't want to intervene on the current momentum of the business. If you don't start to drive change early in your career, you will always be fighting this response.

This is a disguised way of someone saying that they like your idea and want to support it, but others "upstairs" will probably stop it from moving forward.

These people don't want to be seen as unsupportive but don't want you to proceed. It's easy to play the boss card but it presumes they know what the boss thinks.

Your response: "Help me present it to the boss and let's see what she thinks." You need to be confident enough in your idea to push it upstairs and take your chances.

This move is intended to support your change, but to contain it. To see implemented incrementally so that the benefits would be relatively unnoticeable.

People that tell you this really like your idea, but are threatened by the recognition you would get by the complete implementation of it.

Your response: "A scaled down version would not maximize the benefits to the organization. We need to find a way to execute fully."

Aka "What are you thinking?" or "That's the dumbest thing I have ever heard."
Anyway you cut it, this is a preemptive move intended to stop you dead in your tracks. Take this as strong support for your idea and fuel to move forward aggressively.

Your response: "Awesome. I'm glad you like it!" and get going.

Don't let these responses kill your initiative to offer a new perspective and do things differently.

Your obligation is to push through the internal barriers and introduce new ideas to improve performance and be a change leader.